An Ode to the City: Red Cap Artists

We're living it up in New York City this week, and in celebration, we wanted to create an ode to the city with a kaleidoscope of fabulous work by our Red Cap artist family, honoring any and every city. A metropolitan city is inspiration in and of itself, with the bustling traffic, dazzling cityscapes and unique characters. Whether you're partial to New York City or another place all together, no one can deny the magic of an urban setting. Check out some of the images below by a few of our amazing illustrators, in their work honoring the city and those who live in it. And if you're itching to travel a bit further, click over to our Around the World board on Pinterest. Bon voyage! 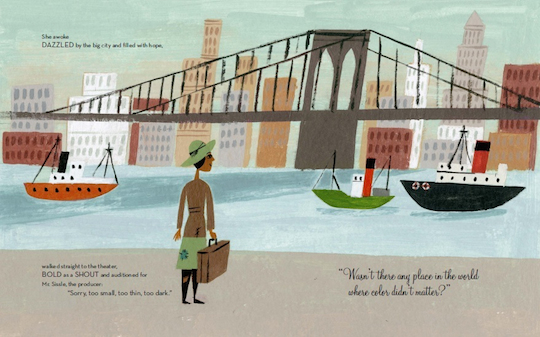 By Christian Robinson, from Josephine: The Dazzling Life of Josephine Baker 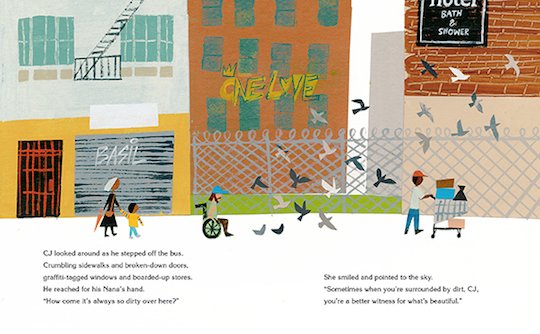 By Christian Robinson, from Last Stop on Market Street 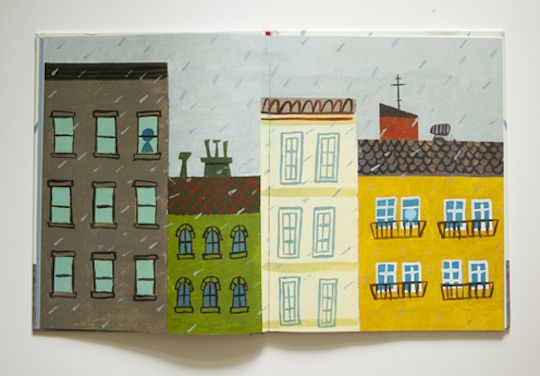 By Christian Robinson, from Rain! 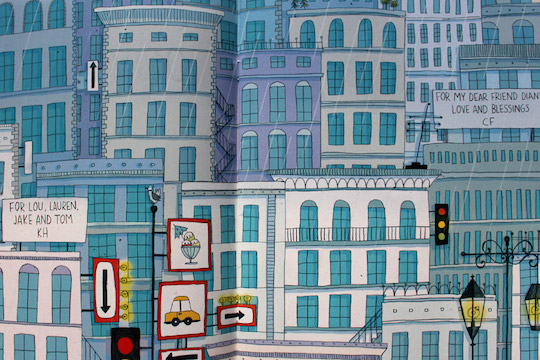 By Kate Hindley, from Oliver and Patch 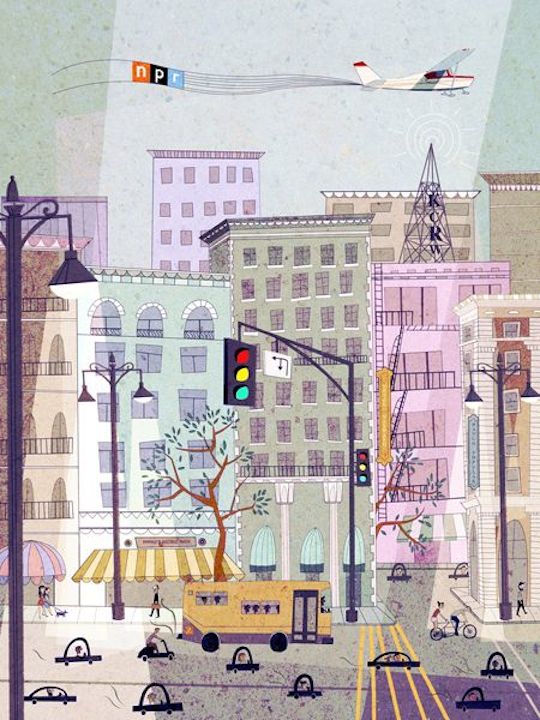 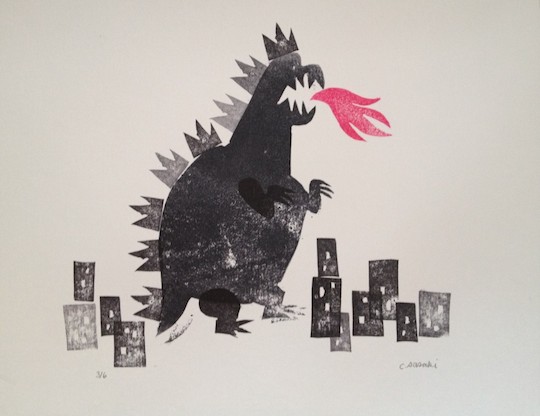 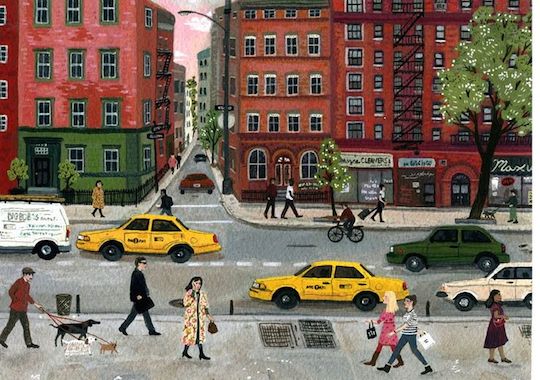 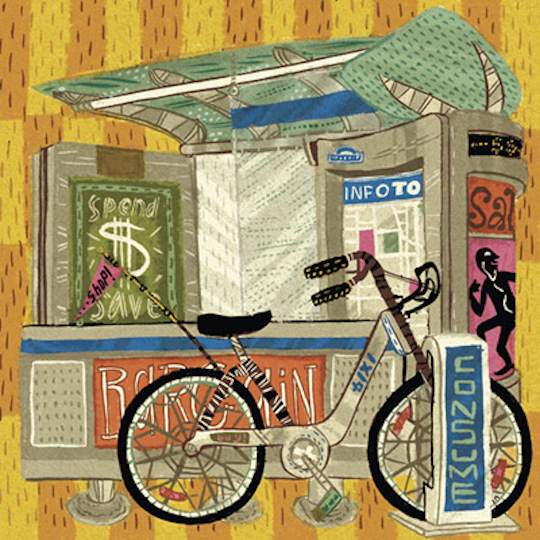 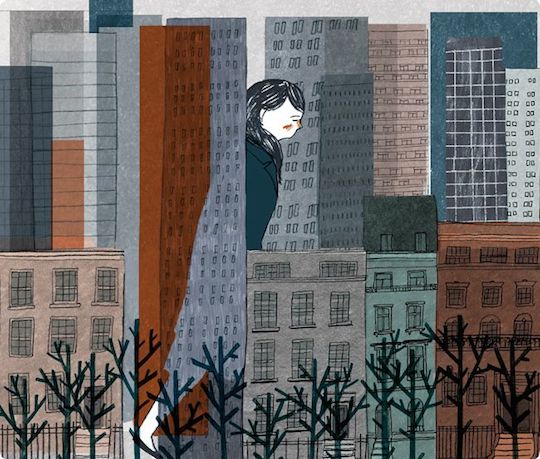 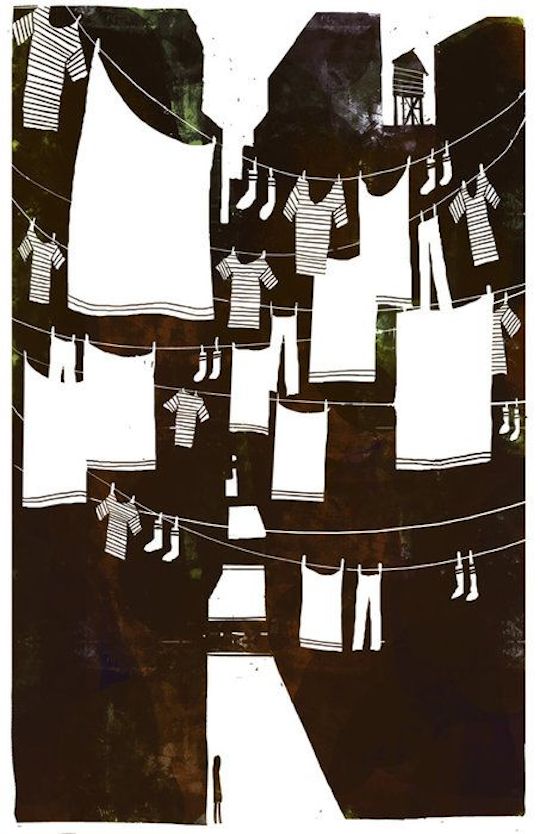 By Jon Klassen, from The Incorrigible Children of Ashton Place: Book II: The Hidden Gallery