Is there anything he can't do? Red Cap artist, Jon Klassen, has gone ahead and performed a hat-trick! Quite literally it seems. Jon will be debuting his third installment of the “hats on animals” series with We Found A Hat, this coming October 2016 by Candlewick Press. Klassen's previous works involving clever animals and sly hats include I Want My Hat Back and This is Not My Hat. 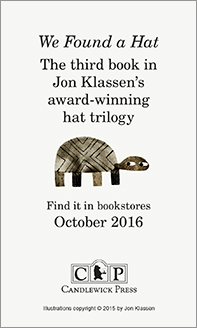 Fans of Klassen's first two books in the hat trilogy: “will not be surprised to learn that there’s a healthy dose of controversy between the characters of Klassen’s latest picture book, in which two turtles find one hat – and it happens to look great on both of them.” -Publisher's Weekly.

For more info on the upcoming release, click over to Publisher's Weekly to read the full article, and click over to Jon's artist page to view his designs for Red Cap Cards. Click the photos below more more information on each book. 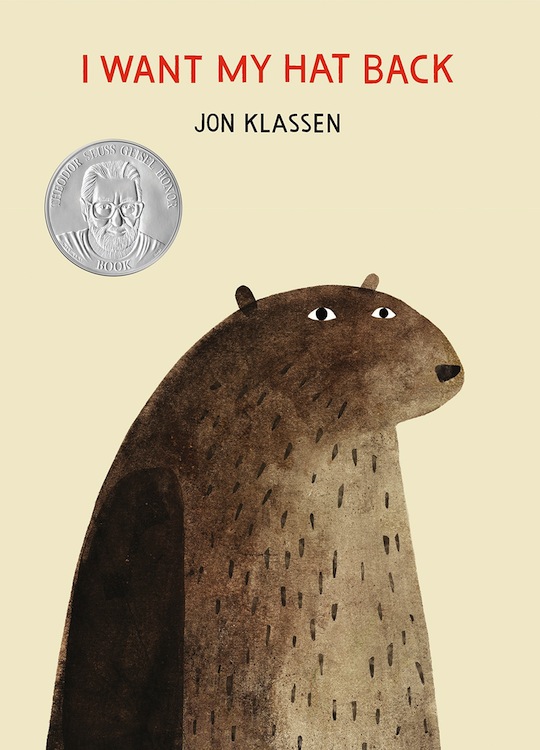 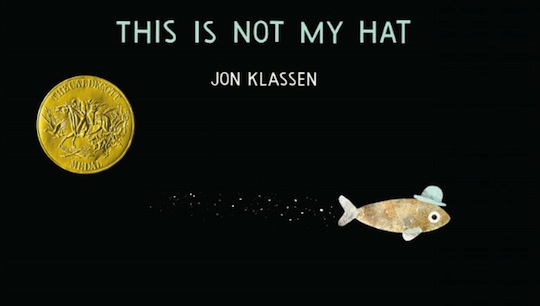