How exciting is it to see Jon Klassen's brand new illustrative marvel, Pax

, at number one on the New York Times Best Seller list for Middle Grade Hardcover?? We wanted to devote an entire post this Friday on such an awesome achievement! Congratulations, Jon! Check out Jon Klassen's designs for Red Cap Cards here.

Pax, written by Sara Pennypacker and illustrated by Red Cap artist, Jon Klassen, tells the story of “the powerful relationship between a boy and his fox. Pax is destined to become a classic, beloved for generations to come. Pax and Peter have been inseparable ever since Peter rescued him as a kit. But one day, the unimaginable happens: Peter's dad enlists in the military and makes him return the fox to the wild. At his grandfather's house, three hundred miles away from home, Peter knows he isn't where he should be—with Pax. He strikes out on his own despite the encroaching war, spurred by love, loyalty, and grief, to be reunited with his fox. Meanwhile Pax, steadfastly waiting for his boy, embarks on adventures and discoveries of his own. . . .” (Harper Collins) 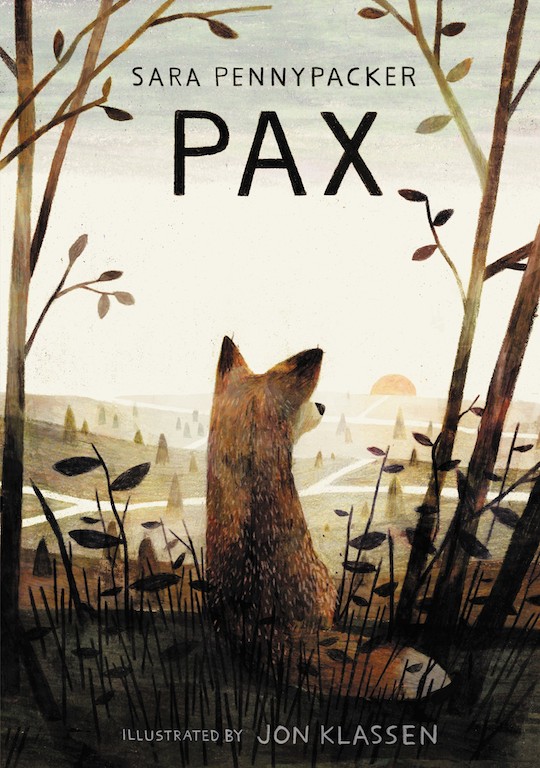