We're always so proud when members of our Red Cap family release books that they've illustrated! There are so many wonderful books that a lot of the time, it's hard to keep track. We wanted to round a few up today and show them off to the world. See below for some of our Red Cap artists' most recent work: 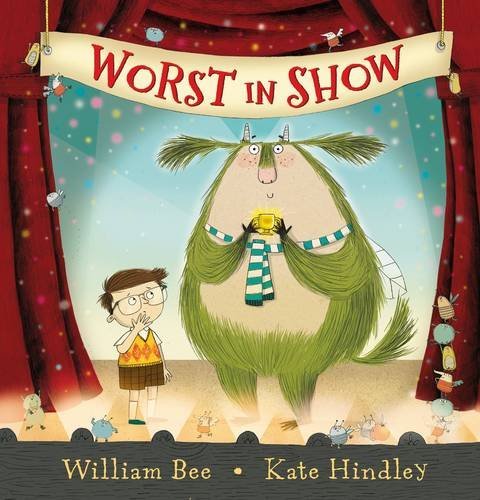 Worst in Show by William Bee, illustrated by Kate Hindley.
From Kate's website: “Albert is entering his pet monster, Sidney, in … THE BEST PET MONSTER IN THE WORLD COMPETITION! And he has VERY high hopes. Sidney, however, is a rather gentle monster, who enjoys long soaks in bubble-filled baths while nibbling on some sugary fairy cakes. And a champion monster has to be, well, MONSTROUS to win!” 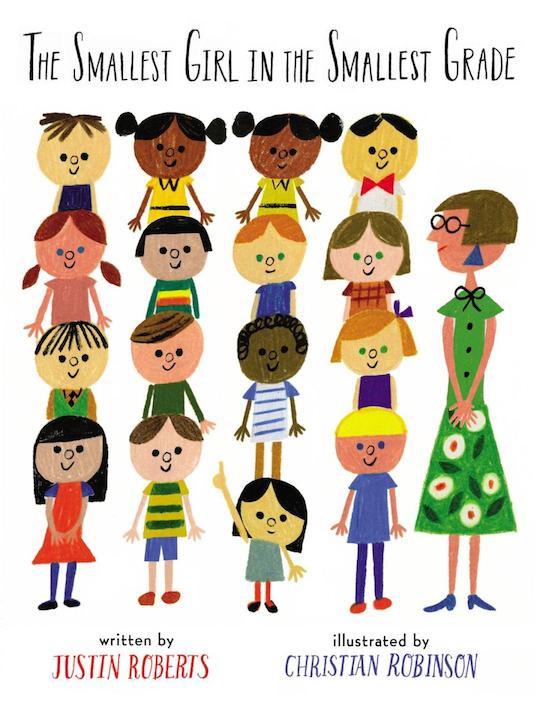 The Smallest Girl in the Smallest Grade, by Justin Roberts, illustrated by Christian Robinson
We've talked just a bit about this book before, in Arlo's Book Club, but we couldn't resist mentioning it again! It's THAT good. From Amazon:

But Sally notices everything—from the twenty-seven keys on the janitor’s ring to the bullying happening on the playground. One day, Sally has had enough and decides to make herself heard. And when she takes a chance and stands up to the bullies, she finds that one small girl can make a big difference.

Sam and Dave Dig a Hole by Mac Barnett, illustrated by Jon Klassen
This one is brand new and hot off the press! We've been enjoying all of their videos and now the time has come to grab your copy of the book! From Amazon: “Sam and Dave are on a mission. A mission to find something spectacular. So they dig a hole. And they keep digging. And they find . . . nothing. Yet the day turns out to be pretty spectacular after all. Attentive readers will be rewarded with a rare treasure in this witty story of looking for the extraordinary — and finding it in a manner you’d never expect.”

On the Wing, by David Elliott, illustrated by Becca Stadtlander
Last but not least, Becca Stadtlander has just released her first illustrated children's–a book of beautiful illustrated work, coupled with poetry by David Elliott. From Amazon: “Take to the sky to explore a glorious array of all things avian, from the tiny, restless hummingbird to the inscrutable horned owl to the majestic bald eagle. David Elliott and Becca Stadtlander bestow a sense of wonder onto such common birdfeeder visitors as the sparrow, the crow, and the cardinal and capture the exotic beauty of far-flung fowl like the Andean condor, the Australian pelican, and the Caribbean flamingo. Concise, clever verse from an award-winning author pairs with striking artwork from a debut illustrator to make this a true pleasure for anyone who loves birds.”

We are so proud of all of our artists! Click on their names above to view their artist pages and Red Cap Card designs. Great work, guys!