Vintage Illustration: Homage to the Barbecue!

Are you following us on Pinterest? If so, you've probably noticed that we L.O.V.E illustration–especially vintage illustration! Thus, follows our ode to the ever-popular vintage barbecue pictorial. It's that time–right? The weather is warm, the grills are hot! It's so interesting that grilling in suburbia was such a rampant trend in the late fifties–most likely due to the first portable gas grill being invented in 1954. What an exciting and finger-lickin' time that must have been.

In homage, we even have the perfect rhyme from an old Jim Henson movie, Emmett Otter's Jug Band Christmas:

Barbecue, lifts my spirits, I swear that it never fails.
And the sauce mama makes just stays there forever if you dare to get it under your nails!
So get the frown off your face, we're gonna replace it with a grin and dream come true,
and a pretty girl dancin' to jugband music and a mess o'mama's barbecue!

Enjoy–and maybe do some grilling this weekend?? 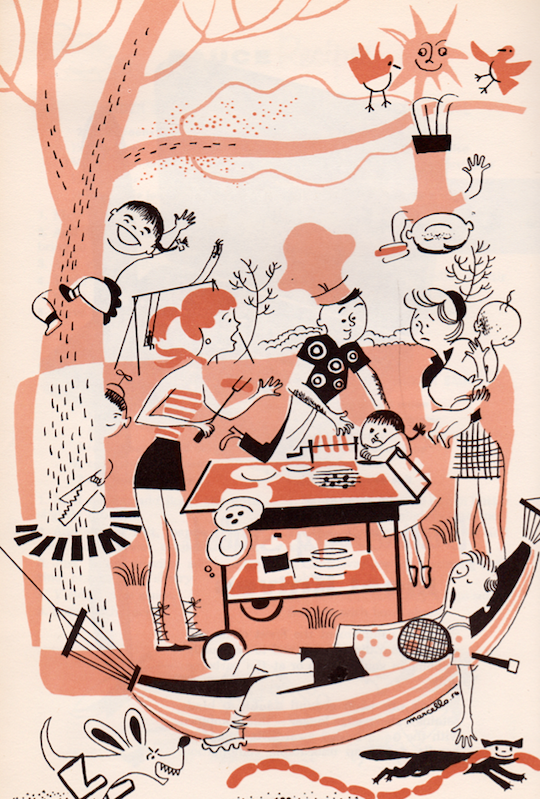 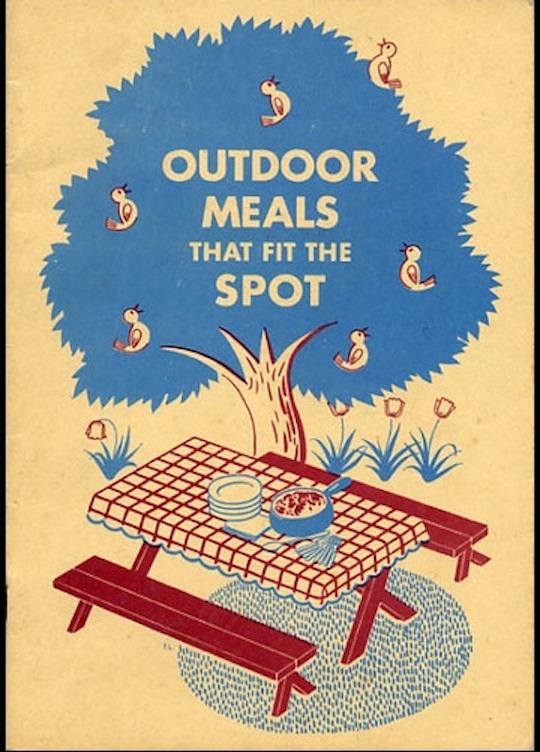 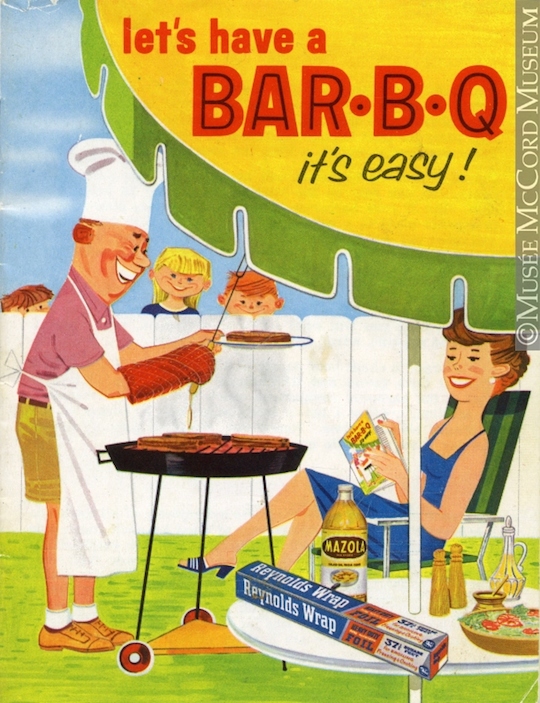 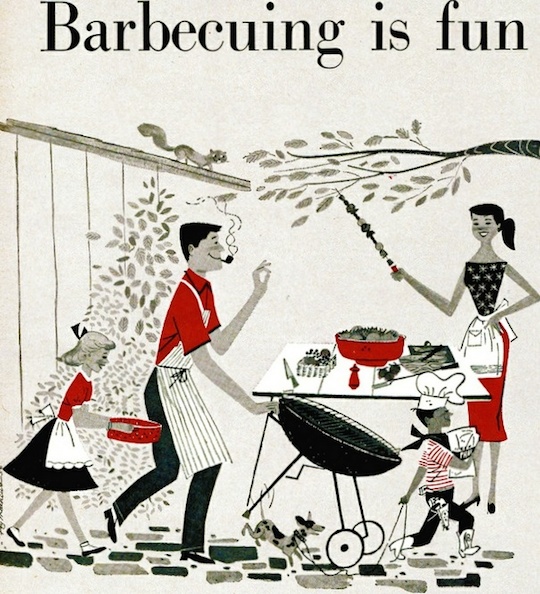 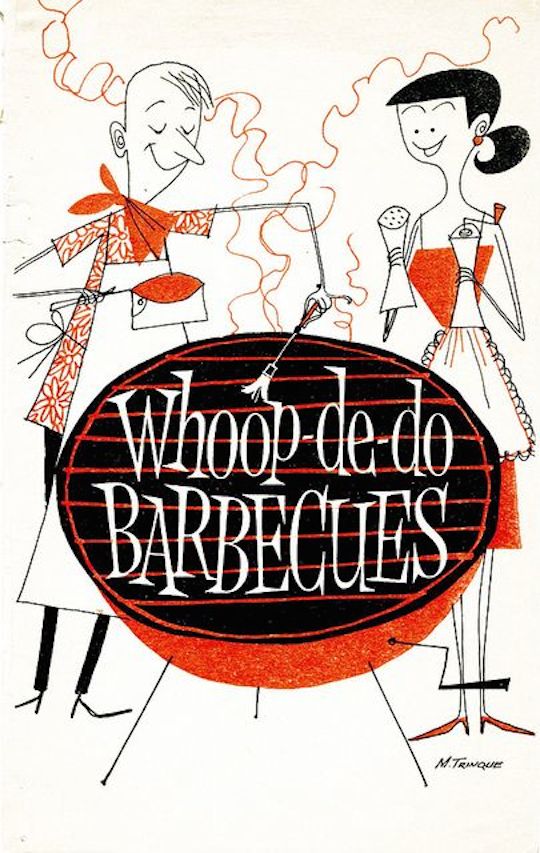 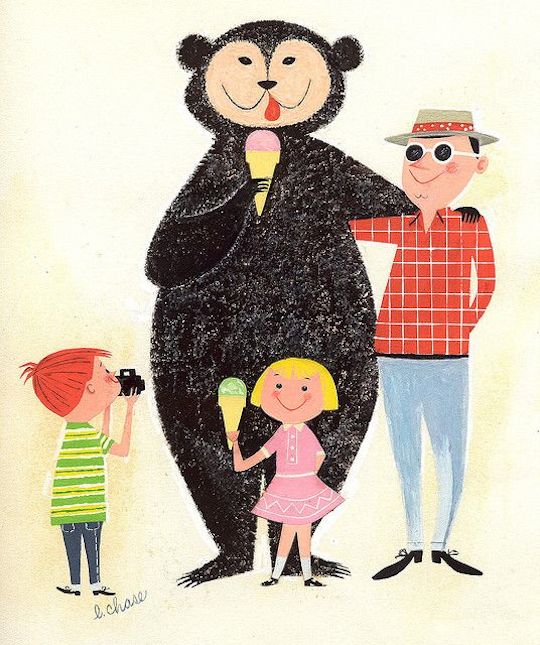